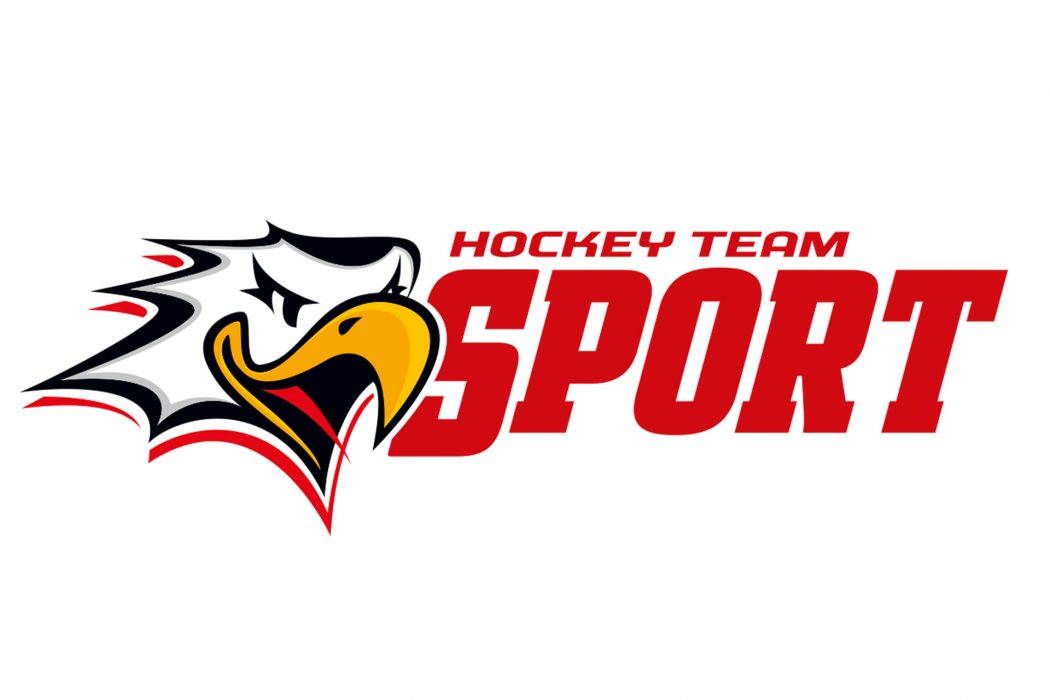 Escarmat and ice hockey team Vaasan Sport have signed a contract to continue their close cooperation. Signed in February, the contract makes Escarmat one of Sport’s main partners in the following season.

Escarmat has been Vaasan Sport’s partner ever since the season 1994–1995. Sport’s Juho Autio finds such long-term partnership to be particularly valuable for the team.

“For over two decades, Escarmat has helped us build and develop our brand,” says Autio. “For us, such commitment is invaluable.”

The new contract will, among other things, make both Sport goalkeepers Escarmat’s Players of Choice , and the company’s logo will appear on their jerseys. Moreover, a large Escarmat logo is to appear on the media wall at Sport’s home arena.

“I’ve always liked ice hockey, and many of our employees follow the sport,” comments Escarmat CEO Veikko Junttila. “Thanks to our cooperation, we will get plenty of national visibility in the context of thrilling sports moments. We’re more than glad to continue the sponsorship.”

In addition to visibility, Escarmat will receive several season tickets that can be used by its personnel and partners. Last but not least, both Players of Choice are to visit the company during the season 2018–2019.

Vaasan Sport is a Finnish ice hockey team based in Vaasa. The team has played in SM-liiga, the top ice hockey league in Finland, since season 2014–2015. Before its promotion to SM-liiga, the team had a long history in the Finnish Championship Series as well as other lower-lever series.